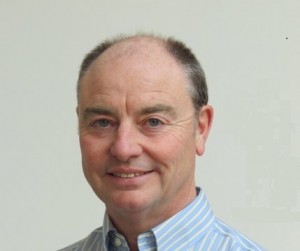 Kevin joined the ALP in March 2013 following a distinguished career within the food and agricultural sectors, most recently as Director General of the National Farmers Union. Previously Kevin has held the Chief Executive role at the Agriculture and Horticulture Development Board and Director General of the Meat and Livestock Commission. He has also held the roles of non-executive Chair of EFSIS and non-executive Director of Assured Food Standards.